It’s a good news for all of you who are planing buy ithemes backup buddy plugin now, if you buy it now, you can get 50% off. BackupBuddy, one of the most popular plugins, was launched on March 4, 2010. Since then, it has been installed on over 77,023 sites! If you’re curious about how BackupBuddy works, you can view this webinar recording called “BackupBuddy EXPOSED” ==> http://pluginbuddy.com/video-replay-backupbuddy-exposed/ 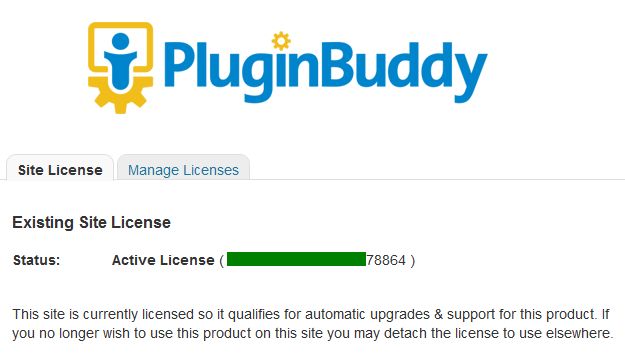 If you haven’t used BackupBuddy yet, you can get it now as part of the BackupBuddy Birthday Celebration.

35% off on the backupbuddy plugin: ITMEMBER35 Just grab this new backupbuddy coupon code to save!

If you don’t familiar with the ithemes backupbuddy, you can read our review first, and this site runs backup buddy unlimited sites license.

This is a cool wordpress backup and restore plugin especially good for newbies.
Save money with coupons for backupbuddy

This major new release includes over 75 new features and enhancements. The goal with this update was to make BackupBuddy more versatile and even easier to use. Early reviews say we hit it out of the park!

BackupBuddy is it puts all the files from your site (themes, meda, etc.) as well as the database in one zip file, along with a php script to restore it. It also lets you change URL references during the restore operation, which makes it great for moving a site from development to production, or from one host to another. Either feature would make it worth the price of admission to me, but getting both is even better.

The bit that’s really caught my eye though, is being able to build a website up, then migrate it. I’ve been wondering how best to do this for a project I’m overdue starting. I’ve been putting it off because I needed a decent block of time available so there isn’t a partially built site to replace what’s there now. With this backupbuddy, if I understand it correctly, I can build elsewhere, and then just upload when complete. Very useful. Also you can use ithemes coupon code to save. 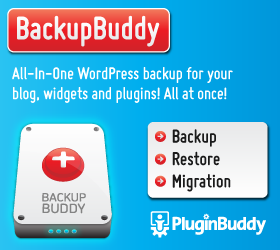 Just use Backup Buddy coupon code: BBBIRTHDAY and you can take 30% off the Personal,Business, or Developer Membership Plan.
p.s. Remember, if you want to save 30% on BackupBuddy, use coupon code:
BBBIRTHDAY by this Friday.